DELIVERY TIME UP TO 10 WORKING DAYS DUE TO EXCEPTIONAL DEMAND. READ LATEST UPDATE ON NEWS PAGE. 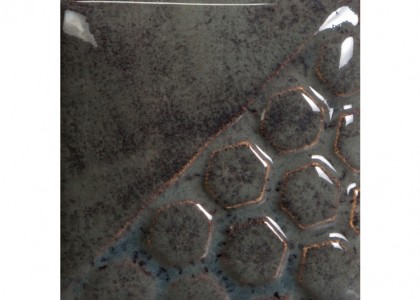 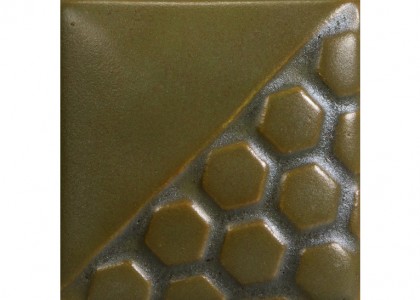 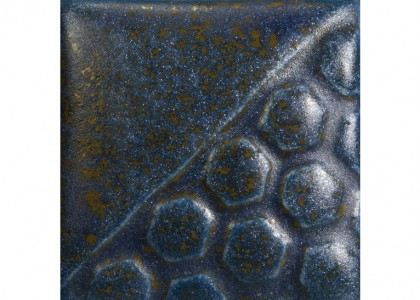 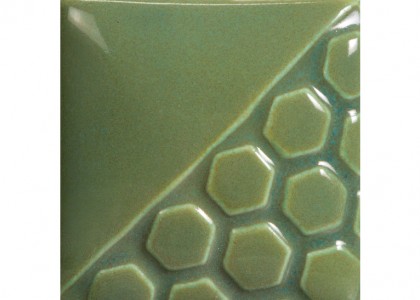 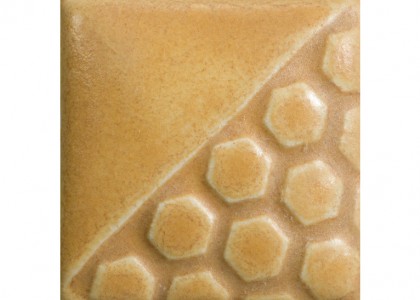 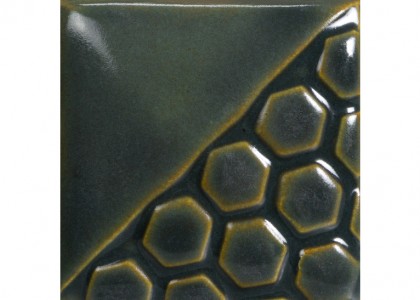 Designed to simulate the aesthetic, movement and interest of mid-range and high fire glazes in a cone 06/05 oxidation kiln firing, Elements™ and Elements™ Chunkies give artists a wide variety of options in one product, as glaze application, firing temperature and shape will influence the outcome of finished work. Elements™ are a two-tone glaze with a main color and a secondary color called a float. When Elements™ are applied to detail pieces, the float color will appear in the crevices. Application and firing will also affect the outcome of main color or float. Available in 4oz jar or 16oz wide mouth pint.

GENERAL USE
Shake for five to six seconds before use. Dispense glaze onto a palette (tile, plate, etc.) and apply with a soft brush or decorating accessory of choice (sponge, stamp, etc.). Dipping your brush directly into the jar may contaminate the jar’s contents, especially if you are using other glazes. Apply three to four coats to your piece. Elements™ glazes were designed to mature at a shelf cone 06 (999° C or 1830º F). When applying them over a large surface area, we recommend a broad, soft fan brush.

Moisten the brush with water first. The brush fully saturated (loaded) and each coat applied in the same direction. When the wet look has gone from the first coat, you may apply the next coat of glaze. Be sure the glaze has dried thoroughly prior to firing. A medium ramp/firing rate is recommended (250°F per hour) at shelf cone 06. Elements™ can be fired at higher temperatures but will change in appearance. We recommend testing prior to use.

AS A STANDALONE GLAZE
Elements™ are stunning on their own. Vary the number of coats and ware used to achieve different variations of one glaze.

IN DESIGN
Elements™ may be used to create designs or applied as a natural backdrop to your artwork.

GLAZE COMBINATIONS
Layer Elements™ colors when applying or use in combination with other glazes, such as Elements™ Chunkies, Stroke & Coat®, Foundations®, Jungle Gems™, or Stoneware to create unique looks.

WITH DESIGNER LINER
Designer Liner designs will not move or blend when used over over Elements™ glazes.

WITH POTTERY CASCADES™
Pottery Cascade™ act as a flux with Elements™ to create movement in the colors. Great visual effects are created when added under, over or in-between Elements™ or Elements™ Chunkies. Pottery Cascades are perfect for the low fire designer seeking to create the looks achieved at higher temperatures. Variability ensures that no two designs will be exactly alike.

WIDE FIRING RANGE
While formulated for cone 06/05 use, many of the Elements™ and Elements™ Chunkies glazes perform beautifully at higher temperatures. Refer to the individual color label for cone 6 firing performances. As Elements™ tend to flow at higher temperatures, the orientation at which your glazed ware is fired (flat vs vertical) can greatly impact the look. Due to the movement of the glaze, we recommend limiting the glaze on the bottom third of a vertical piece to avoid running off the ware. We recommend testing to determine color, surface characteristics and movement prior to use.

Some Elements™ glazes are not to be recommended for dinnerware produced from low fire earthenware clay bodies as these glazes can exhibit surface textures such as cracks and crevices. While the glazed surface may pass lead & cadmium leach tests, and therefore legally considered Food Safe, attempts to adequately clean the textured surface may cause the underlying porous ware to absorb water and fail. Elements™ glazes may be considered dinnerware safe if surface texture is eliminated when firing to mid-range or high fire temperatures. The key is recommended usage for low fire (earthenware cone 05/06) dinnerware. Glazes with surface texture applied to vitrified clay bodies do not have the same concern.