TURNAROUND AIM FOR IN-STOCK ORDERS UP TO 7 WORKING DAYS FOR PARCELS & PALLETS. CLICK TO READ LATEST UPDATE ON OUR NEWS PAGE. 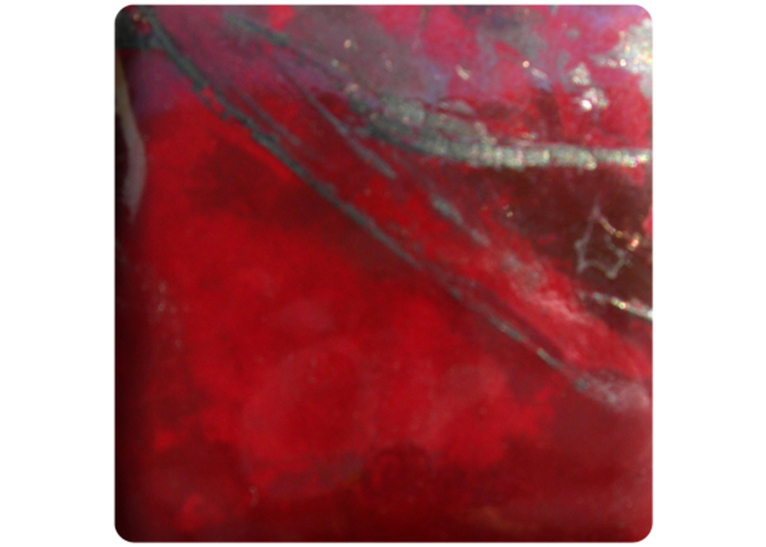