TURNAROUND AIM FOR IN-STOCK ORDERS UP TO 7-10 WORKING DAYS. CLICK TO READ LATEST UPDATE ON OUR NEWS PAGE.
Categories
Showing 1 to 4 of 4 (1 Pages) 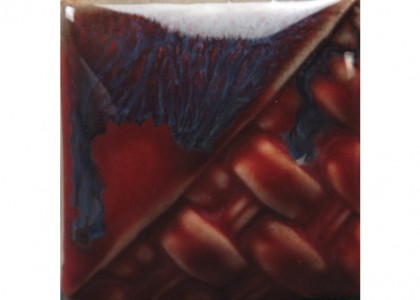 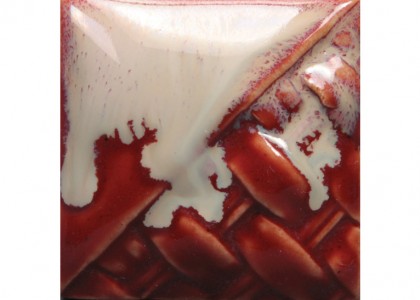 Mayco Flux interacts with other glazes to create movement, bringing about “hidden” colors and visual texture.

SW-401 Light Flux and SW-402 Dark Flux are mid-range glazes that were developed to be used in combination with other mid-range glazes to produce flowing effects. Designed to fire to cone 5/6, but can be fired to cone 9/10 (movement will be more pronounced at higher temperatures). Available in a 4oz jar or wide mouth pint.

GENERAL USE
The order in which you apply Mayco Flux – above or beneath another glaze – impacts the fired result. Designed to fire to cone 5/6, but can be fired to cone 9/10. Variables that influence movement include the fluidity of the companion glaze, application methods, thickness and orientation of application, number of coats, firing temperature and program. To prevent glaze run-off, avoid applying Flux to the bottom third of your ware. The unique material composite of Flux alters the character of the supplemental glazes, when applied in combination.

WITH STONEWARE GLAZES
Layer Light or Dark Flux with Stoneware glazes at cone 6 or cone 10 temperatures.

BRUSH PLOPPING
Flux can be applied randomly or uniformly, brushed, plopped or dabbed on with a sponge.

WIDE FIRING RANGE
Designed to fire to cone 5/6, but can be fired to cone 9/10 (movement will be more pronounced at higher temperatures).

SW-401 Light Flux and SW-402 Dark Flux bear a Non-Toxic label according to FDA standards. Light and Dark Flux are Dinnerware Safe when used according to manufacturer’s directions and fired to the clay body’s vitrification temperatures. However, discretion and judgment should be used if the glaze surface is heavily textured, less from a safety and more from an aesthetic perspective. Note: Finishedware producers may be required to have their ware food safe tested prior to introducing into commerce.